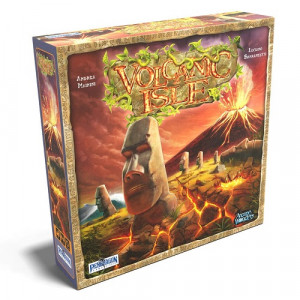 The game is set in the mythic continent of Mu. Ancient settlers landed there with their idols: but the land of Mu was vulcanic and instable. Those men, to calm down the anger of the gods, used solidified lava to build settlements and moai and used the holes of geysers to erect the moai. But, in this way, they broke the thin precedent balance: the volcanoes started to erupt with energy, carrying away every thing with the lava flows.

The fracture lines became deeper and deeper ant the continent started to break up and sink first slowly, then with dizzy speed, trigging the irreversible process that brought the continent of Mu to became the small plot of land in the middle of the Pacific ocean, known as the Easter Island. Only then the land calmed down, and the few survivors were allowed to meditate about what they did.

As player you try to keep your village and people safe on the Easter Island working to calm down the gods. Every time you build a Moai, you need to pay attention that only the land of the other players will sink.

L’Isola dei Vulcani is published in ITALIAN by Pendragon Game Studio. You can have more information from this link

Volcanic Isle is published in ENGLISH by Arcane Wonders. You can have more information from this link 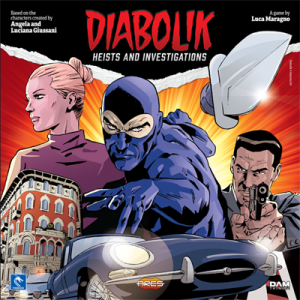 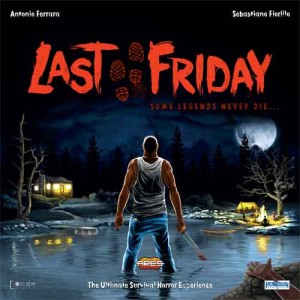