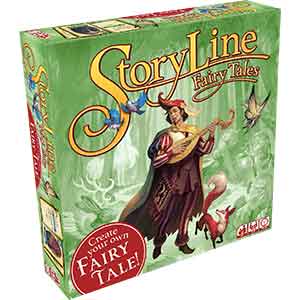 Telling stories is perhaps the oldest form of entertainment known to mankind. It’s older than television, board games, older than poetry and theater, likely as old as language itself. It’s also one of the most basic forms of entertainment: a story can be told anywhere, by anyone, as long as there is a narrator, a plot, and at least one listener. A story can be crafted out of real events or from the narrator’s imagination.

StoryLine transforms crafting stories into a collaborative experience. A single game tells a complete narrative with a beginning, middle, and end with the role of narrator shifting from player to player each round. The other players offer suggestions for various story elements—characters, places, objects, features, and actions—that the current narrator chooses from. The player whose suggestion is chosen earns a reward. Designed for three to eight players, and ideal for playing with children, StoryLine offers portable, engaging, wholesome entertainment for the whole family. 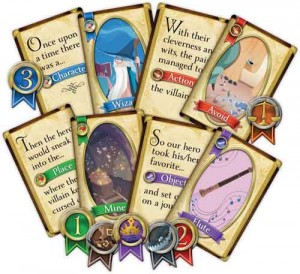 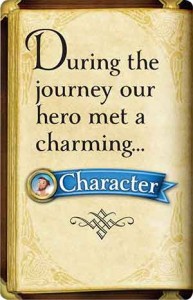 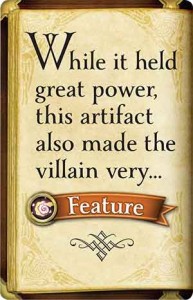 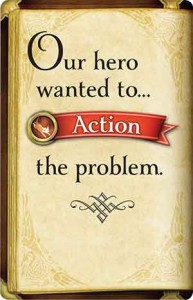 The other players select cards from their hands that match the kind of element asked for. In the case of that first narrator card, the players might offer these suggestions for the charming character encountered by the hero: 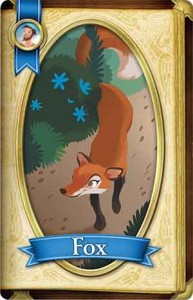 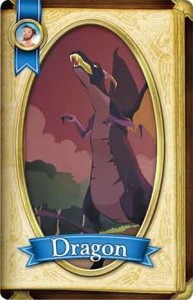 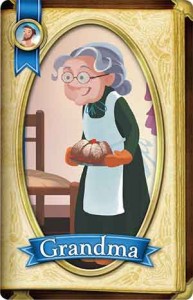 The narrator then chooses which of these options the hero will encounter. Being particularly fond of dragons, the narrator selects that element to be included the story, and reads aloud, “During the journey, our hero met a charming dragon,” perhaps then elaborating, “with black wings and able to breathe the hottest fire. But it was still a young dragon, about the same size as a large dog, so instead of attacking the hero, it sniffed the hero’s hands and then nuzzled up against the hero’s legs affectionately, waving its tail.” In a game of StoryLine you’re free to expand the narrative however you want. Follow your creativity wherever it takes you.

Whoever played the dragon card earns a single facedown token as a reward, but StoryLine is all about the journey, not the destination. Scoring emphasizes participation over winning. Players take tokens when their elements are chosen, but the tokens are facedown and their values are hidden. Only at the end of the game are tokens turned faceup to reveal how much they are worth: perhaps one point, perhaps three, perhaps giving you the chance to break ties at the end of the game. The player with the most tokens doesn’t necessarily win, and players with fewer tokens always have incentive to stay in the game.

These Are Your Stories

Everything about StoryLine is designed to foster the enjoyment of narratives and words. When a narrator card and story card are laid next to each other, they form the pages of an open book. The player who most recently read a book becomes the first narrator of each game. The fanciful illustrations help bring to life the words on the cards, and enable developing readers to decipher new words.StoryLine does more than provide entertainment: it encourages reading and ignites creativity.

What stories will you tell?

Storyline in published in FRENCH by Edge. You can have more information from this Link

Storyline is published in SPANISH by Asmodee. You can have more information from this Link

Storyline i published in GERMAN by Asmodee. You can have more information from this Link

Raccontami una storia is published in ITALIA by Pendragon. You can have more information from this Link 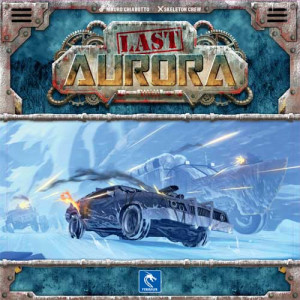 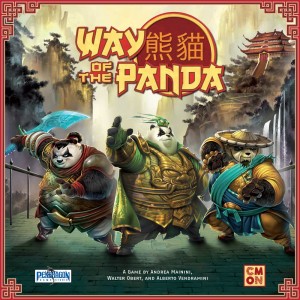 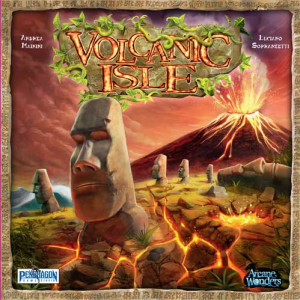